This series of three blog posts takes an historical look at the ways in which the womb has long been regarded as the defining part of a (cisgender) woman’s body, and how this association has often resulted in a problematic reverse assumption- that ‘all women’ are uniquely defined by their reproductive role, above all others.

Last week, we looked at the origins of the ‘wandering womb’, an idea that persisted in the medical imagination for at least three thousand years. This week, the wandering womb gets possessed by demons, and then becomes hysterical…

When the Roman Empire fell (approx. 500 AD), religious belief overtook all aspects of human enquiry. In Europe, a wide acceptance of the Christian doctrine that the body was of little, or no, importance in comparison to the soul, led to a rejection of the study of anatomy. 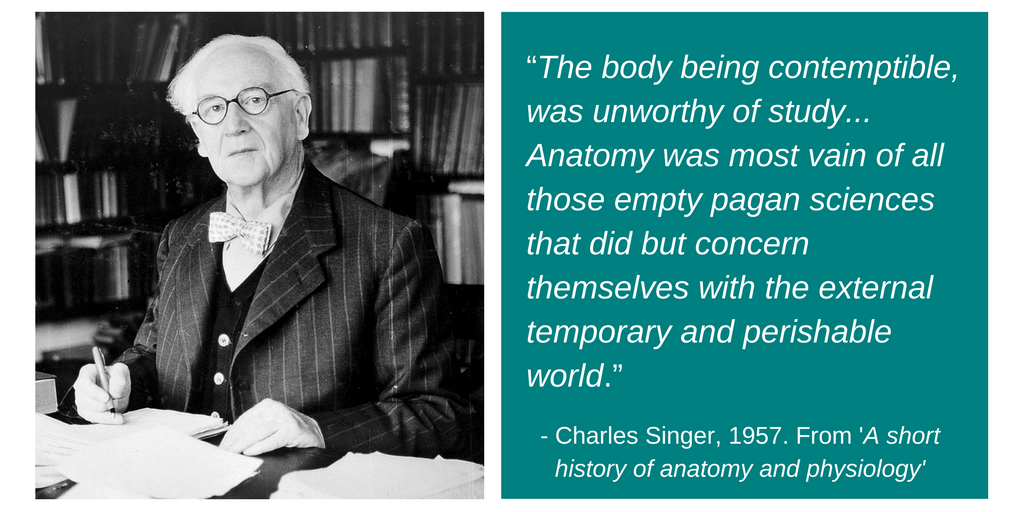 So, it was not until the eleventh century that Europeans once more began to study anatomy, after a drug merchant (of course!) named Constantinus Africanus, brought several Arabic medical documents from North Africa to a Benedictine Monastery in Southern Italy. (Arabic scholars had been consolidating Ancient Greek and Roman medical texts since the 8th Century).

Subsequently, as noted by Laurinder Dixon, “Medieval gynaecology was first and foremost a sphere of the male medical establishment, which by this time was inexorably linked with Christian Monastic society… Selective theorising allowed medieval medicine to combine belief in the [Wandering womb]… with elements of Christian morality and mysticism… Under Christianity, the popular image of the victim of [a wandering womb]… changed from a woman beset by organic physical illness to one plagued by demons and at the mercy of supernatural forces.” 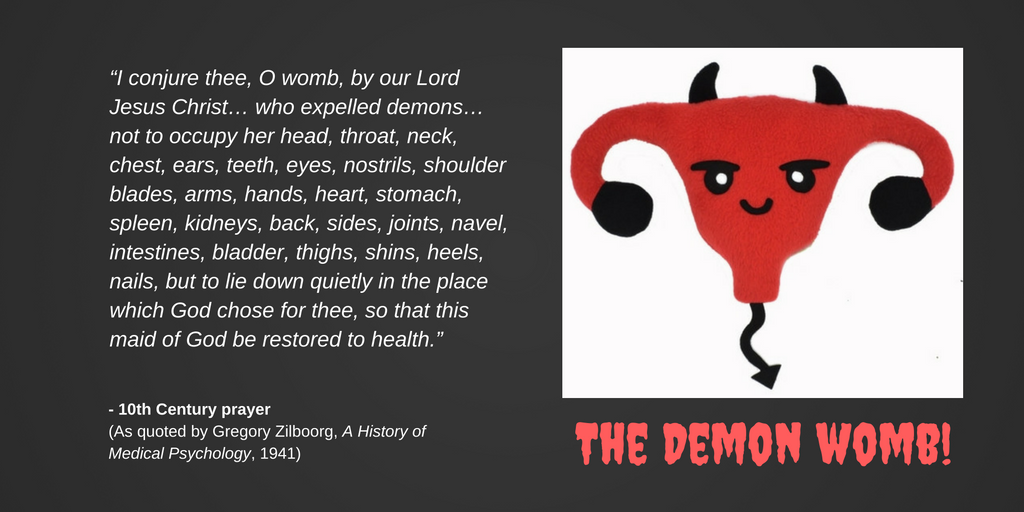 Also, the church prized virginity and chastity, in direct opposition to the Ancient remedy for all ‘women’s health’ issues; (hetero) sexual intercourse. And so, the (possessed) wandering womb was thought to be caused by a ‘surplus of spoiled (female) seed’, i.e. a lack of motherhood, rather than the more sexually provocative Ancient Greek wandering womb with its ‘insatiable thirst for moisture’. However, the social cure remained the same; marriage and motherhood.

Closely associated with this religious belief that the womb could be possessed by demons, was the idea that the womb was the root of criminal, evil, or deviant social behaviour in women.

It is no coincidence that at least 80% of witchcraft accusations (in Medieval Europe) were of females – particularly elderly spinsters, widows, and those living alone. By living outside their socially prescribed role of wife/mother (as dictated by their possession of a womb), these women were seen as dangerous, and so likely to be behind bad luck, ill health, unexplained accidents, deaths, or unusual occurrences. 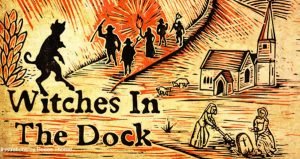 The renaissance (14th to 17th Century AD) brought about a rejection of Christian mysticism, in favour of ‘rationalism’, with a revival of Ancient approaches to anatomical study. This, somewhat ironically, only strengthened the myth of the wandering womb.

A French surgeon, called Ambrose Paré (1510-90), despite being an expert anatomist, accepted the myth, since it seemed the only way to explain a wide range of female-prevalent physical symptoms, known as ‘hysteria’. 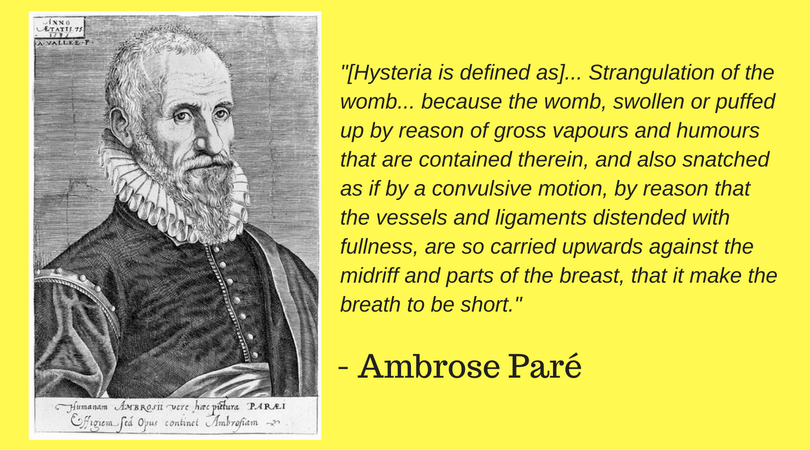 Paré deftly merged the Christian and Ancient Greek explanations for a wandering womb: A surplus of female ‘seed’, brought about by a lack of (hetero) sexual intercourse.

Although this position did improve the situation of ‘hysterical’ females in some ways, (i.e. they were no longer thought to be possessed by demons), it also reinforced the idea that they were ‘biologically’ determined to be wives and mothers, above anything else (which also made them naturally inferior to male humans).

In fact, it was not until the 17th century that anatomists such as William Harvey (1578–1657) were finally able to prove that the wandering womb was a physical impossibility, which, funnily enough, is just when hysteria started to become more associated with the brain, or mind, rather than the womb. 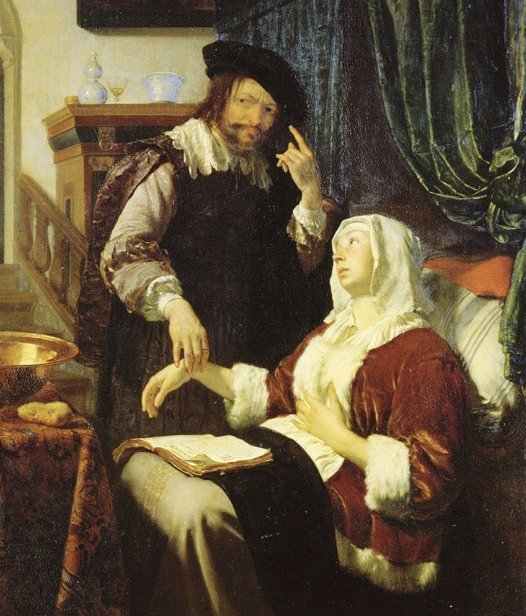 As noted by Laurinder Dixon, ‘it is not by chance that the majority of the Dutch ‘Doctor’s Visit’ paintings [depicting hysteria] were produced by artists from the city of Leiden, whose famous medical school invented the speciality of gynaecology. Nor is it by accident that interest in hysteria peaked in the seventeenth century, a time of increased agitation among women for legal and personal power. The threat… [of hysteria] was a powerful impediment against women’s entrance into the traditional male spheres of business and science.’

This repeating historical pattern of renewed medical interest in ‘female hysteria’ at times of political upheaval is outlined in a previous blog post, but suffice to say that the womb is implicated in every instance, either directly, or through its role in menstruation. As is the usual proposed ‘cure’ for such social and biological ills; for female adults to conform to their ‘proper’ role of wives and mothers.