The phrase “Know thyself” is at least as old as Ancient Egypt, since it is inscribed on the walls of the temple at Luxor. One inscription reads “The body is the house of God.” [That is why it is said] “Man, know thyself”.  Another says, “Man, know thyself, and you are going to know the gods”.

Either way, it’s pretty clear that Ancient human civilisations thought that understanding one’s own body (and character) would result in the highest form of intellectual and spiritual enlightenment…

So, this week, we reveal how tracking the menstrual cycle really can lead to greater enlightenment in terms of improved health and wellbeing – although we cannot make any promises about reaching ultimate spiritual fulfilment, aka Nirvana (optional musical interlude #1).

1. It can save your life 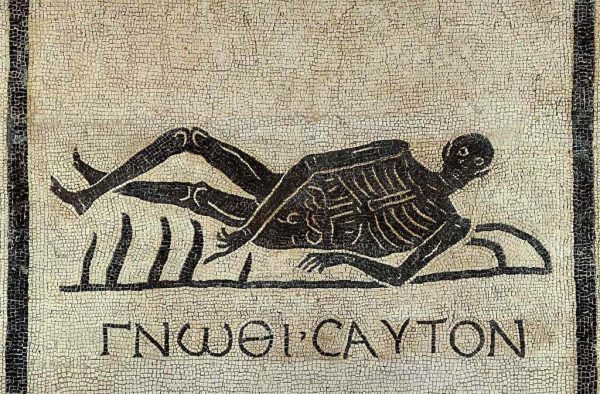 A Roman ‘memento mori’ mosaic –used to remind people of the inevitability of death- San Gregorio in Rome, “Know thyself” is written in Greek.

As previously mentioned, many people are unaware of the five gynaecological cancers (womb, ovarian, cervical, vulval and vaginal) due in large part to the taboo on female reproductive anatomy. Fewer still are aware of the symptoms associated with these cancers (click here to find out) and so may dismiss the early warning signs of serious disease. In fact, the high mortality rate of gynaecological cancers (40%), is largely down to delayed medical attention.

If you have a menstrual cycle, track it for at least 2 cycles, to gain a sense of what is ‘normal’ for you. This makes any new, or unusual, gynaecological symptoms much more easy to spot. The process of tracking the cycle increases the amount of attention paid to overall health and wellbeing, and can even boost confidence in knowing when to seek professional help.

2. It can improve your life 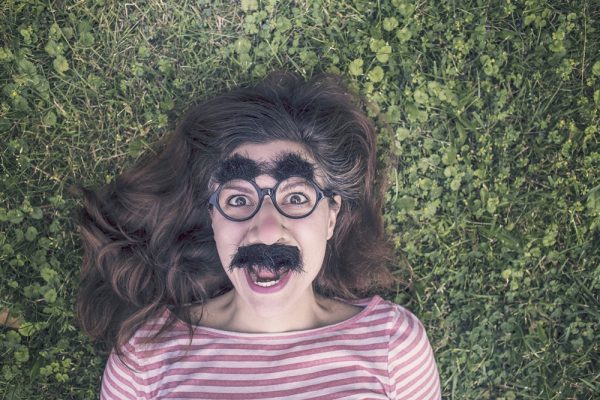 It sometimes takes the onset of menstruation to suddenly realise why you did something a bit strange, a few days previously. “Aha! That’s why I dropped that pint/ felt like punching that obnoxious guy on the bus/ burst into tears during EastEnders…” It finally makes some sense.

Well, what if you tracked your menstrual cycle for a few months, making a note of any changes? Soon, you would be able to predict them… So, maybe you could take a painkiller the night before you expect to get those terrible period cramps, or anti-migraine medication before you even start to feel tingly, or postpone your driving test to avoid a ‘tired’ day, or schedule a free-diving world record attempt to coincide with high energy levels?

For those who experience cyclical changes in mood, tracking your symptoms can be incredibly empowering. For instance, it can reduce the stress caused by ‘not knowing why’ you feel anxious, low, or irritable, and increase the amount of control you feel you have over your emotions. Make sure you note down the ‘trigger’ of any mood changes, since these may need to be sorted (once you are feeling well) e.g. if you got angry because your partner does not do their fair share of the housework or childcare. REMEMBER!- Mood changes are not directly ’caused’ by sex hormones. The physical changes that occur just before or during menstruation simply make you less tolerant of annoyances, and can exaggerate low mood (Optional musical interlude # 2).

Similarly, knowing when you are likely to ovulate can reduce some of the stress involved with trying to get pregnant. In fact, many people do start tracking their cycle when trying to conceive, but until then most people do not know if they are actually ovulating, or not…

3. It can inform your doctor’s diagnosis

Although doctors are aware of the relationship between various symptoms of ill health and the menstrual cycle, time constraints and the process of differential diagnosis (the prioritisation, then ruling out of potentially serious diagnoses before considering less serious ones) can ‘hide’ the cyclical nature of symptoms (as explained in a previous post). 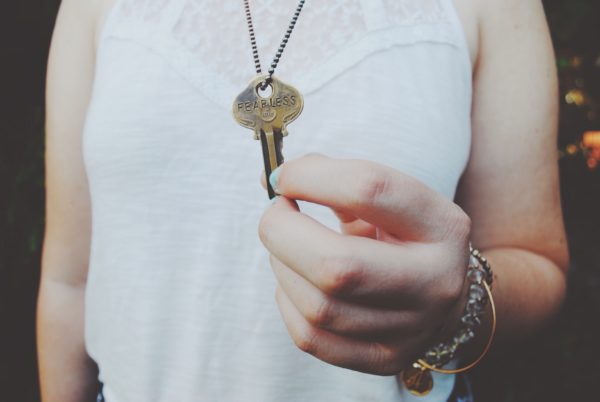 So, if you have tracked your symptoms over at least two menstrual cycles, you can show this to your doctor, who will now be able to make a more informed diagnosis. If there is a pattern to your symptoms, it is possible that your menstrual cycle is affecting your health and wellbeing. If so, an anti-inflammatory diet can work wonders, and is perhaps worth trying before resorting to medications.

Tracking your health over time can also help if you are starting a new medication (hormonal or not). Most medications have either only been tested on men, or on some women, but usually those beyond reproductive age. This is for a variety of reasons, but the main consequence is that if you have a menstrual cycle, you might react badly, or experience a side effect that is not listed on the medicine information sheet.

Sometimes doctors can, therefore, be unwilling to accept that what you are experiencing is as a result of the medication. If you can show how the symptoms correspond to when you started taking the medication, this may help to convince them to alter your treatment and report your experience to the appropriate pharmaceutical company/ drug governing body. (Optional musical interlude #3)

How best to track…

Call us biased, but we think that the Menstrual Matters tracker is currently the best way to track your menstrual cycle-related symptoms over time. It is the only tracker to include myth-busting information, and the linear format allows users to easily spot any patterns that may emerge…

However, we know that many people prefer to use their smart phones for these sorts of things… Apps can be used to track your cycle and symptoms. Some can even print off reports to share with your doctor, although the report formats are not set up specifically for identifying patterns across cycles, so may require a bit more work on the doctor’s behalf.

However you choose to track your health, it is important to;

That’s it, now go forth and know thyselves!

Categories: No pain, The basics and What's normal?.