The great unknown; medicines and the menstrual cycle

In last week’s post about the importance of tracking health symptoms over the course of the menstrual cycle, I briefly mentioned the fact that most medicines have only been tested on men. Many of you were interested to find out more about how this situation came about, and why it continues to be a problem… So, here’s a summary:

1. An incorrect assumption that women were basically, ‘small men’ 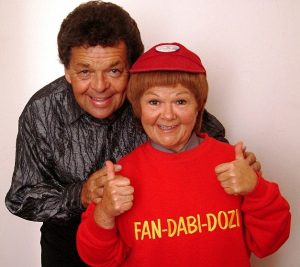 This sounds a bit silly now, but for a long time this really was the case. It was assumed that, other than the reproductive organs, male and female bodies were essentially the same. So, any medical research carried out on/ with male humans would be applicable to female humans, too.

In 1994, a report looking into this issue [1] found that two-thirds of all diseases that affect both men and women, had only been studied in men. As a result, a large proportion of medical knowledge and practices are based on what is ‘normal’ for men, only…

…But, this issue is not simply a straight-forward case of discrimination against women. In fact, part of the reason why only men are included in clinical trials is to ‘protect women’, or at least their fertility. Much of the legislation that limits medical research to males was written in order to protect the childbearing capabilities of pre-menopausal women [2]. Although, it is less clear [scientifically, at least] as to why the reproductive potential of women is critically important, but not so that of men…

Perhaps the real clincher is this; if a female participant in a clinical trial gets pregnant during it, and the unborn foetus is damaged in any way, those responsible for the trial are not only ethically implicated, but legally and financially, too.

Thalidomide, an anti-nausea drug cleared for usage for morning sickness in 1958, killed over 80,000 babies and maimed at least 20,000 more. Many survivors are still struggling to access financial compensation today.  As a result of the thalidomide disaster, ‘protectionist’ principles and guidelines for clinical research involving humans were introduced, which reinforced the pre-existing reluctance to test drugs on women of reproductive age [3].

In order to keep on making enormous profits, pharmaceutical companies don’t want to spend too much on clinical trials. In fact, as the table below shows, the top ten companies generally spend more on marketing their drugs than on developing them (R&D spend): 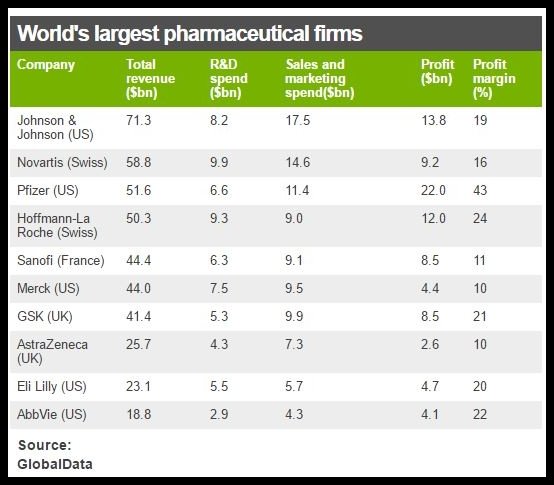 Public research funding is also relatively scarce and this situation is likely to get worse in the current climate of economic crises and so-called ‘austerity’.

So, it is little wonder then, that money is another reason why women of reproductive age are excluded from clinical trials. Cyclical variations in hormone levels mean that pre-menopausal women are more ‘variable’ subjects, and make it necessary to include even more female research participants, in order to adequately compare the results across menstrual cycle ‘phases’, as well as between male and female participants [2]. Men and postmenopausal women are therefore seen as more ‘stable and reliable’ participants, but also (significantly, in my opinion) cheaper, too.

It is now well known that women respond differently to men in how they experience diseases, as well as treatments, and drug regimes [2][4][5]. The over-reliance on male research subjects, has also been found to have a negative impact on women’s health [6], yet, generally, women remain underrepresented in biomedical research. A survey of studies published in 2004 in nine influential medical journals found that only 37% of participants were women (24% when restricted to drug trials), and only 13% of studies analysed data by sex [7].

5. But, things are improving… Sort of…

In 2014, the US National Institutes of Health (NIH) gave $10.1 million to 80 scientists to explore the effect of sex differences in various medical conditions, including drug addiction, migraine and stroke. NIH policies include training for researchers in how to minimise bias in experiments and a requirement for funding applicants to report plans for gender balance.

Since 1993, the NIH has also ensured that half of their funded clinical-research participants are women (although, these numbers are frequently boosted by major women-only trials: cancer trials (breast, cervical and uterine), the Women’s Health Study on the effect of aspirin and vitamin E on cardiovascular disease and cancer, and the Women’s Health Initiative’s long-term research into postmenopausal women) [8]. 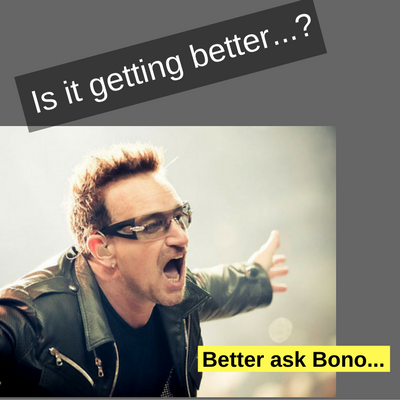 In 2012, the European Association of Science Editors (EASE) developed a set of guidelines for reporting of Sex and Gender Equity in Research (SAGER). However, a survey found that in a random
sample of 100 journals, a majority (75 %) were unsure or unwilling to introduce sex and gender considerations as requirements in instructions for authors. Female respondents were more likely to support sex and gender reporting policies than male respondents [9].

6. And could definitely get better…

All of the following suggestions are based on those made in source article [8]; 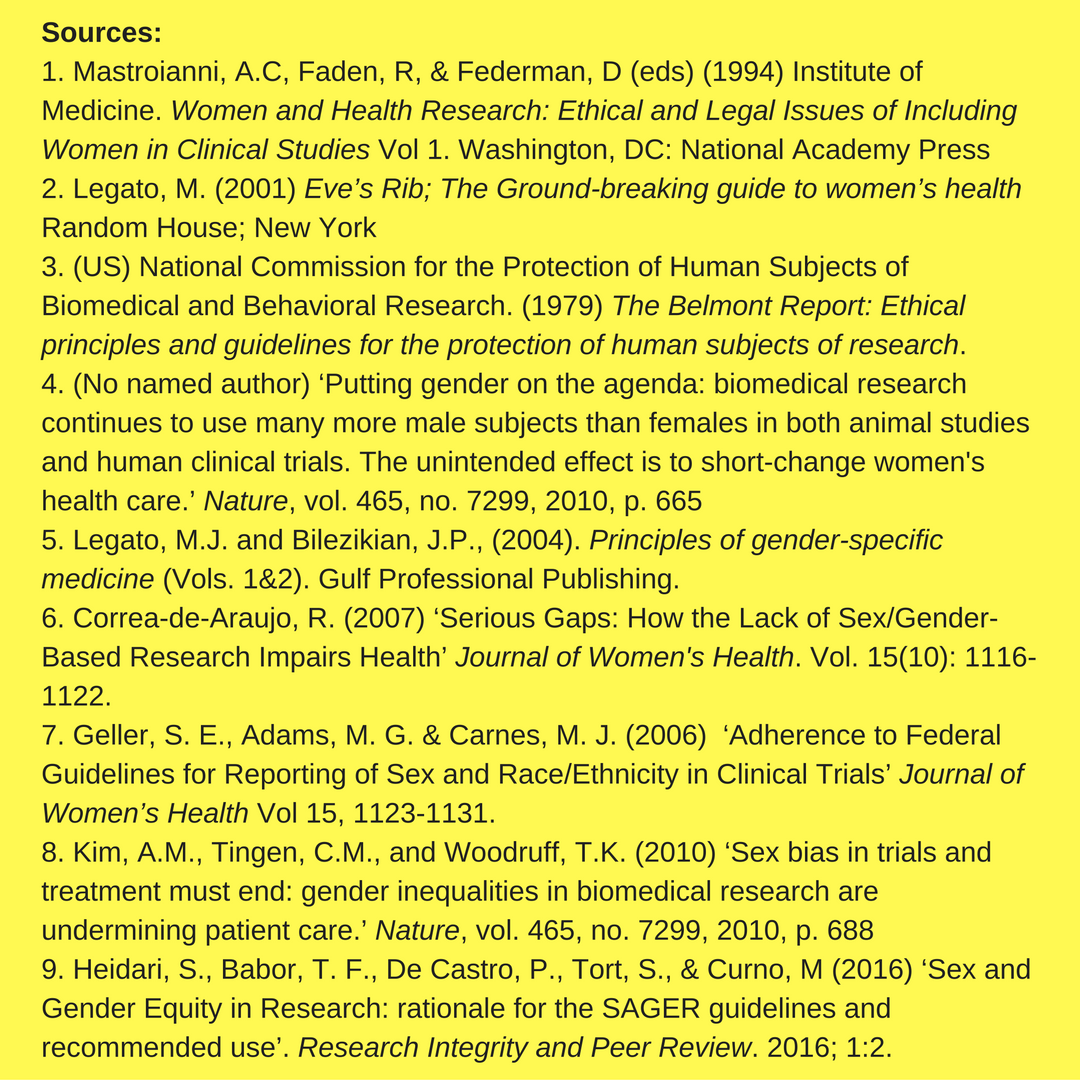