Can Periods Save the Planet?

This might seem like a strange topic for this (health-centred) blog, but I was asked to speak to this theme at an International Women’s Day event organised by the Women’s’ Environmental Network (WEN)… Happily, the occasion has allowed me to reflect on a few interrelated issues, and finally put some environmental/health/human rights musings down on (virtual) paper!

So, what are the issues?

As far as I can tell, there are three aspects to menstrual practice that have a potentially negative impact on the environment and health;

1. The management and disposal of menstrual blood- especially in contexts without adequate water access, or sanitation

3. The production, usage, distribution, and disposal of hormonal medications, frequently prescribed to ‘manage’ the menstrual cycle, or ‘difficult’ periods.

Hang on, what’s really behind these issues? 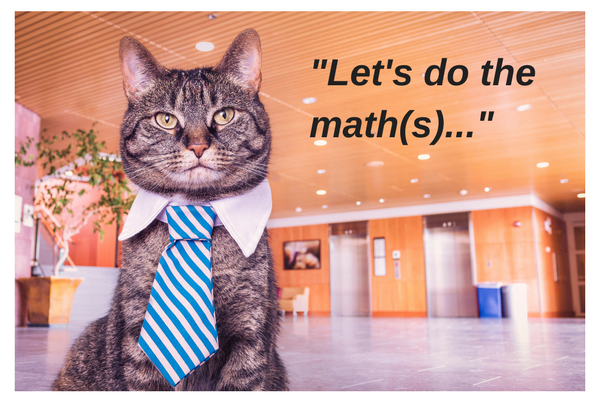 Before rushing in to feeling even more shame, guilt, and gendered responsibility as a menstruating human being… Let’s just put these problems into a wider context.

1. The management and disposal of menstrual blood– Well, for one thing, the ‘blood’ itself is actually bloomin’ marvellous! Quite literally, since it can be used as an effective fertiliser (not a massive surprise to gardeners who know all about blood meal). It also contains stem cells. Yup, that’s right, these building blocks of immortality are excreted by menstruators on a regular basis.

So, not only is menstrual blood a sign of healthy fertility, i.e. critical to the survival of the human species, but it contains cells that may one day cure macular degeneration, spinal cord injury, stroke, burns, heart disease, diabetes, osteoarthritis, and rheumatoid arthritis (as well as allowing new drugs to be tested without the use of animals or human subjects- well, at least until the later stages of trials). More info.

The real problem is the lack of access to water, sanitation, and menstrual hygiene products for so many people, and the unnecessary, unscientific, and sexist, menstruation taboo perpetuated by people all over the world.

2. The production, usage, distribution, and disposal of non-reusable sanitary products (i.e. tampons and pads) – Well, yes this is an issue (approx. 6kg of landfill per menstruating person per year (UK)); The solution is pretty obvious, especially for those of us with access to clean water, both in terms of environmental responsibility, and health; use a menstrual cup.

But, before we start wailing and gnashing our teeth about the terrible things us menstruators do to the planet, let’s put our landfill waste into perspective. Answer me this: Do you feel personally ashamed that the NHS produces approx. 32Kg of non-recyclable waste per person per year (UK)? Do those blood soaked bandages make you want to point at a car crash victim and tell them to “bloomin’ well stop bleeding, or at least bleed in a more environmentally-friendly manner”?

How about the disposal of condoms, which also have biological (yuk) waste inside them? Feel like telling those who use them to stop it and simply refrain from having safe/ non-generative sex? (Good luck with that). How about toilet paper? We, the proud citizens of the UK, use/ waste more than any other European country- 17kg per person per year (yes!! Get in!! Making Britain great again!!). Or the 4000 nappies (mainly disposable ones) used per UK baby (collecting their wee and poo and keeping it safe for hundreds of years in landfill)?

The real problem is that we live in a profiteering consumerist world that encourages the use of disposable products- for more, and less-essential items. It is also that we are so conditioned to feel ashamed of our menstruating bodies (despite them being the very thing that keeps our species alive) that we tend to focus on it as a ‘women’s issue’ and women’s responsibility, when it is actually a human reproduction thing. But, don’t get me wrong- you do really need to get a cup!

3. The production, usage, distribution, and disposal of hormonal medications– Well, did you hear the one about the Irish-based US pharmaceutical company and the Dutch pigs? Sadly, it’s not a joke.

50,000 pigs had to be killed after they became infertile due to the hormonal contamination of their food. The run-off liquid that had been used to sugar-coat progesterone pills (MPA- Medroxyprogesterone acetate– banned in the EU- but used in contraceptives in the US and New Zealand) was fraudulently sold and ended up in the piggy food chain (ours, too- it contaminated 2 soft drinks companies- but the investigating authorities would not reveal which ones!).

Several things are scary about this story. Especially the fact that the liquid used to coat hormonal meds can become potent enough that traces of it can render animals infertile. Knowing that this is exactly the type of waste that pharmaceutical companies routinely dispose of on a massive scale (albeit slightly less dodgily than Wyeth, in this case- now owned by Pfizer). And the realisation that those tiny pills we pop, without much thought, are potential environmental hazards, that we excrete into our own water supply. 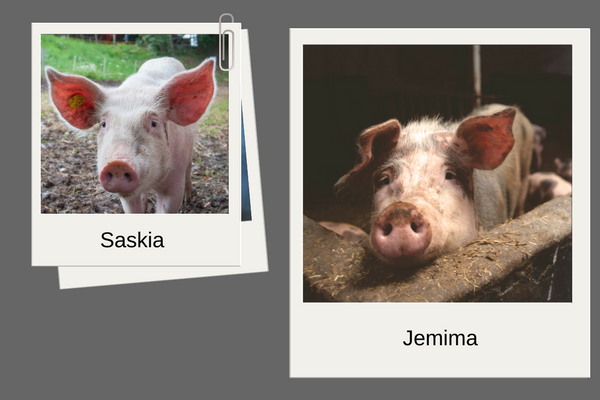 However, again it is important to put our menstruation-related responsibilities in a wider context. In an experiment designed to find out if the dumping unused pharmaceutical drugs down the toilet was to blame for spikes in chemical levels in drinking water, a US research team monitored a student town at the end of the academic year. The theory was that students (comprising nearly 25% of the population) might dump drugs (e.g. contraceptive pills), before moving home.

But the researchers found no evidence of drug concentrations in waste water rising dramatically in the week that the student body disappeared for the summer vacation. This suggested that drugs enter waste water largely through human urine and faeces rather than through the deliberate disposal of unwanted pills down the toilet.

That wasn’t the whole story, though: there was a spike in the days and weeks after the students vacated the town. The research team was baffled, until they saw exactly which drugs had spiked: antidepressants, and drugs used for diabetes and ulcer treatment. The relatively pure effluent of the college kids, it turned out, had been diluting the far druggier waste water of the town’s older population. 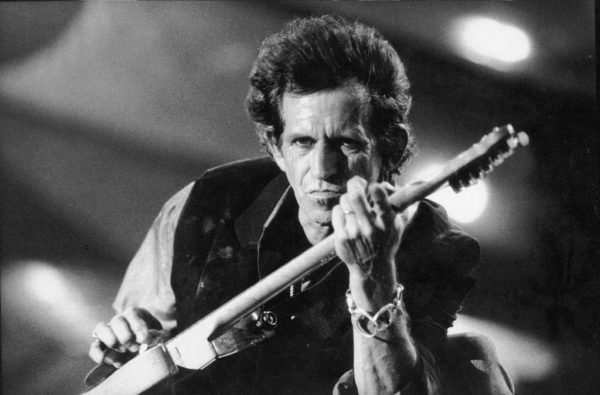 Yes, those taking hormonal medications do contribute to this problem, so it would be great if those who do have options, can avoid taking medications, unnecessarily. However, access to contraception does limit population growth (good for the environment), and improves women’s access to education, decent work, and financial security (all good for human societies and the economy).

The real problem is our over-reliance on pharmaceutical drugs to manage our health issues, particularly those affecting large population groups (menstruators, or older people), and a water management system that is unable to filter out these damaging chemicals.

[Note: you do not have an actual ‘period’ if taking hormonal contraceptive medication (just a withdrawal bleed) – so in this respect, periods really can help save the planet!]

What about other countries?

I’m already way over a decent word limit (apologies) so I’m ever grateful to the late great (truly inspiring) Hans Rosling for making a video about climate change that also speaks to most global environmental concerns. It is up to us (the richest 1 billion) to change our consumerist behaviours, and model an example of sustainable living, in the hope of persuading growing economies to follow a more responsible approach to development.

We cannot blame others for reproducing the mistakes we made, and continue to make, without acknowledging them in the first place.

Categories: Environmenstrual, No pain, No shame and Period products.