The pain that dare not speak its name.

As discussed in last week’s blogpost, the BBC recently made some controversial claims about the findings of a YouGov survey it commissioned, in regard to the number of UK women experiencing severe period pain.

Although many of the BBC’s claims turned out to be misleading, the survey did reveal a surprising level of secrecy around period pain. In this post, I use five findings from the YouGov survey data to illustrate the way in which many people can be reluctant to talk about, or seek professional help for, menstrual cycle-related symptoms.

1. Bad news! Only about three in ten of the women who had experienced severe period pain have spoken to a doctor about it (28%). 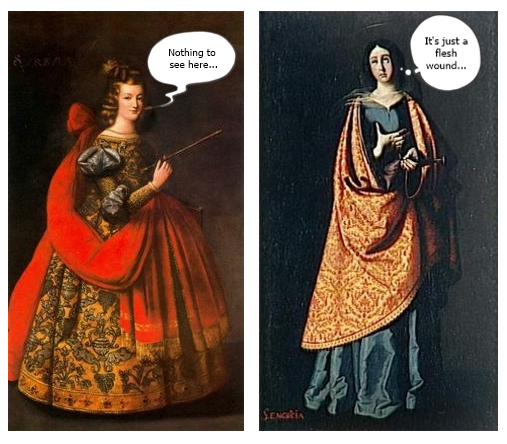 This finding is in keeping with a 2015 BMJ (British Medical Journal) study, which found that people tend to under-report symptoms that relate to the menstrual cycle. The menstruation taboo restricts public discussion of the topic and so women normalise their symptoms, think that ‘there’s nothing that can be done to help’, or feel they ought to manage the symptoms alone and ‘not waste a doctor’s time’.

For instance, it takes a patient an average of two years before they consult a doctor about extremely painful periods. That’s anywhere between 20 to 34 bouts of extreme pain before deciding to seek medical help. Similarly, the average length of time from symptom onset to a diagnosis of endometriosis is currently around seven years, because sufferers may fear that their doctor will dismiss the issue, or be unable to offer any effective treatment.

2. Good news! Nearly seven in ten of the women who did speak to a doctor about their period pain were happy with the care/advice received (69%). 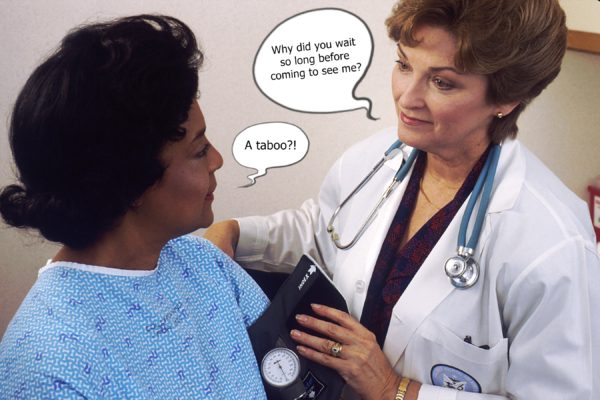 Seemingly contrary to popular belief, doctors are usually able to help in regard to period pain and associated reproductive health conditions. In fact, there are a range of treatment options available, from painkillers, different forms of contraceptive (hormonal) medication and devices, to an anti-inflammatory diet, or nutritional supplements.

However, this is not all good news, since a quarter of the women reported dissatisfaction with the care/advice received from their doctor. This may be for any number of different factors, but Menstrual Matters hopes to influence clinical training to include more on the menstrual cycle and related symptoms, to at least try to improve this situation in the future.

3. Bad news! 31% of the women who had experienced severe period pain used a different excuse when talking to their employer. 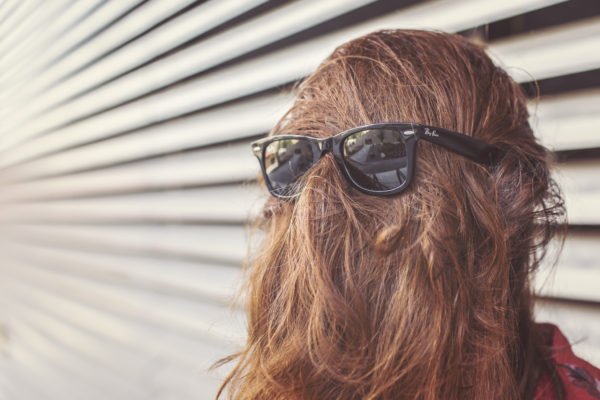 As mentioned last week, we are unable to tell from the data if some of the women told their employers that they had stomach ache, or a migraine, because they really did have these symptoms, or because they were using these as euphemistic excuses for period pain.

However, the data does reveal that at some point 27% of the women had used another illness as an excuse (such as a cold/ flu, chest infection etc.), 19% had claimed to have a medical or dental appointment, and 6% had even said that there had been a ‘family emergency’.

So, we know that the menstruation taboo is still very much alive and well in the UK, and that, for some people at least, it is less embarrassing (or detrimental to their employment status) to take time off for an invented ‘family emergency’ than a legitimate illness, such as severe period pain. 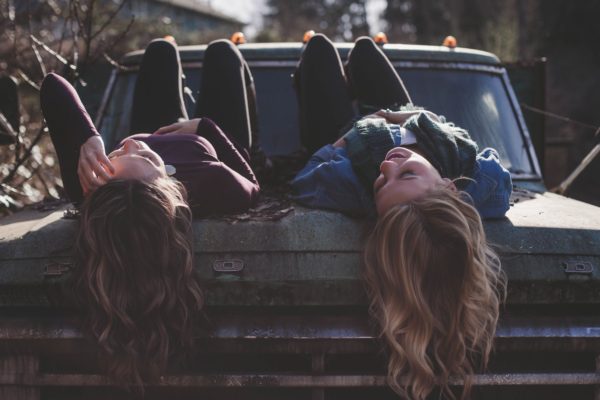 So, seven out of ten of the women surveyed felt able to talk about period pain with a female friend, and around half would also talk to their partner, or mother. This really is good news, considering that this is in connection with a taboo subject, and the best way to break the menstruation taboo is to talk about it more openly, without disgust or fear. 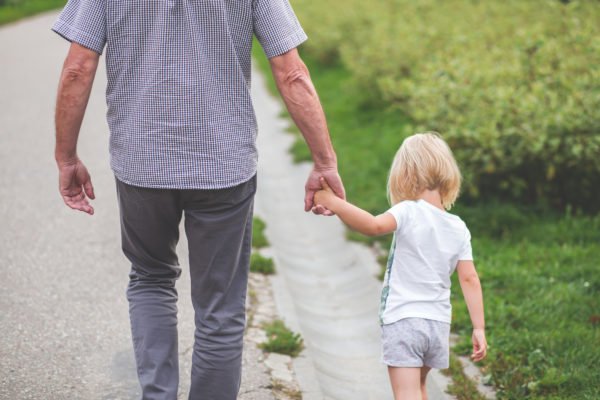 I must admit that I found these statistics quite shocking.

They reveal just how much of the menstruation taboo is being upheld by those it oppresses. Male family members and friends care about the health and wellbeing of those they love, why not involve them in discussions about period pain? Although they might initially feel a little uncomfortable with the subject, this is not a reason to avoid open communication about a legitimate illness. Secrecy only leads to further mystery, irrational fear, and the denial/ dismissal of menstrual cycle-related health issues.

I do understand the reluctance to speak to an employer about period pain, since it (and other menstrual cycle-related symptoms) have been used against women, especially in the context of work, for hundreds of years. Ancient myths about the supposed inferiority of women, a large part due to their ‘abnormal’ physical anatomy (i.e. non-male) and scary menstrual cycle (i.e. ‘magical’ blood loss without any wound), still creep into contemporary society in the form of workplace discrimination (e.g. the gender wage gap, hiring/ promotion rates for women of reproductive age- especially during/ after maternity leave).

However, severe period pain is a legitimate and clinically recognised health issue, and is already covered by sick leave legislation (in the UK and EU, at least). So, the more we can do as employees and managers to encourage colleagues to speak openly about their period pain, the better. 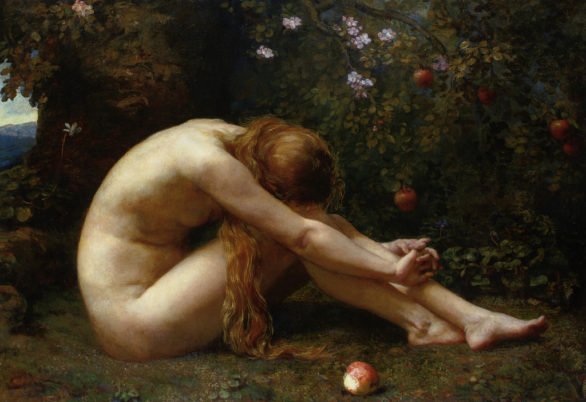 I was most upset by the fact that nearly one in ten of the women (8%) felt reluctant to talk to ANYONE about severe period pain. Not feeling able to even talk about it with another person must surely reflect some level of emotional trauma?

Through time we tend to learn to ‘cope’ with our menstrual cycles, one way or another- perhaps even through denying their impact on our lives. But, think about children just starting their periods. Is it OK for a child of 13 to be curled up in agony on the bathroom floor each month, feeling unable to talk to their family, or doctor, about the pain- through shame and embarrassment? Absolutely not.

The menstruation taboo effectively silences and isolates a group of people in severe pain… it’s time to end it.