Last month,  I was thrilled to be invited to speak at a workshop hosted by  Plan UK, No More Taboo and Freedom4girls.

As you can probably guess from the event title [see image above], we were focusing on the intersections between UK-based menstruation education, period poverty (when menstruating people are unable to access/pay for adequate menstrual management products) and the on-going fight against social stigma caused by the menstruation taboo.

I was asked to speak about how poor menstruation education has contributed to health-inequalities, as summarised here under three interconnected topics; 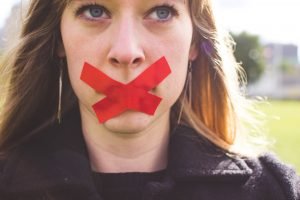 As previously discussed, the menstrual taboo is largely perpetuated by silence, both literally in the sense that patients and doctors feel discouraged from talking about menstruation and related topics, but also conceptually, in that the menstrual cycle is frequently ignored, or denied, as being a possible factor in female-prevalent ill health. Such silence contributes to shame- both internal (within every menstruating person), and external (social actions/ institutions that [albeit, largely unconsciously] exclude or discriminate against people who menstruate).

This shame is compounded by another related taboo, regarding sexuality- specifically the idea that genitals  (perhaps particularly female ones?) are somehow exclusively sexual in nature, despite plenty of well-established scientific evidence to the contrary. The shame associated with menstruation and/or female genitalia directly leads to health inequalities; 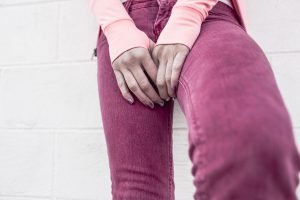 “We have evidence that over half of our patients have to see three clinicians before somebody takes them seriously.” -Lawrence Nelson, a gynaecologist at the US National Institute of Health (NIH) [6] 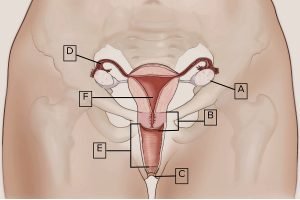 We already know that people in the UK often struggle to find the correct words to describe symptoms associated with the female reproductive system.  Another Eve Appeal study found that 44% of female respondents were unable to identify the vagina on an anatomical diagram; with 60% also unable to identify the vulva [7]. Shame and embarrassment also result in many patients (and clinicians) resorting to using euphemisms to describe body parts, the menstrual cycle, or associated symptoms [8]. Without the right words, people may feel reluctant to speak to a doctor, or accidentally mis-communicate their problem, when they do.

Building on this cultural ‘vocabulary’ knowledge-gap, is a much more personal one. Many people with female reproductive systems feel afraid, or otherwise reluctant, to examine, touch, or otherwise get to know their own body, or changes associated with the menstrual cycle. This is a direct result of the embodied shame caused by the menstrual taboo. There is absolutely no good reason why a human should not feel able to touch their own body. There is nothing inherently dirty, sexual, or irreligious, about the vagina- it is just another part of the body (albeit a pretty important one!).

If a person does not know what is ‘normal’ for them, in terms of anatomical appearance, menstrual cycle-related changes, or any associated health symptoms, they are unable to spot anything ‘unusual’. This means that the early signs of more serious health issues, such as gynaecological cancers, are likely to be missed, as well as information that could help a doctor to diagnose a hormonal factor in chronic ill health conditions e.g. asthma, anxiety, chronic fatigue, depression, irritable bowel syndrome, or migraine. 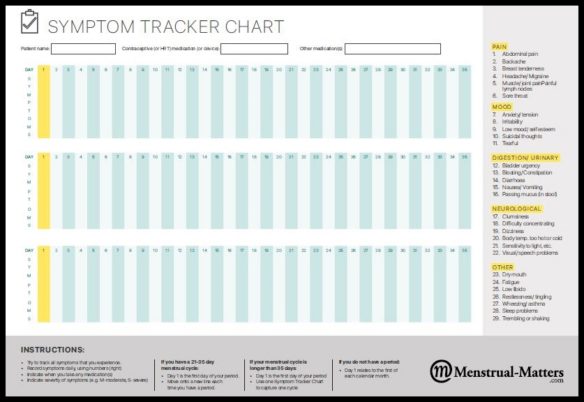 This is why I encourage people to track their menstrual cycle alongside any symptoms they may be experiencing- the only way to find out if there might be a hormonal cause… (I don’t care if you use a smartphone app rather than our tracker chart– just make sure you find out what is ‘normal’ for you!) 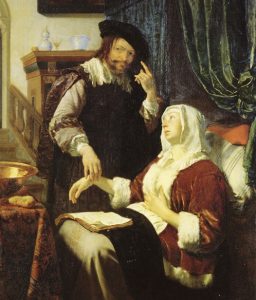 This combination of shame and lack of knowledge affects the ability of people who menstruate to make informed decisions about their health and wellbeing;

6. As quoted in an Al Jazeera news article ‘How menstruation stigma puts women in US at risk’, January 30th 2015, http://america.aljazeera.com/articles/2015/1/30/menstruation-stigma-puts-girls-at-risk.html