6 breath-taking facts about asthma and the menstrual cycle…

Of all menstrual cycle-related health issues, asthma really ought to be the best known. And yet, very few asthmatics are aware of how their cycle can affect them. Clinicians may also underestimate the impact of the menstrual cycle or hormonal medications on asthma symptoms.

By sharing these facts, I hope to raise awareness about what is known about the relationship between asthma and sex hormones (specifically, oestrogens, progesterone, and testosterone), and therefore, the importance of tracking asthma symptoms throughout the menstrual cycle, or in relation to taking hormonal medication.

The incidence of asthma is massively affected by puberty. Considerable evidence suggests that asthma is more common in pre-pubescent boys compared to girls, but following puberty, a switch occurs, and asthma becomes more prevalent, and severe, in females.

For example, using 2012 health data from the US [fig 1], we can clearly see that nearly twice as many young males than females are affected up to age 14, then, after puberty, this pattern reverses. This sudden change in prevalence is likely linked to immunological and hormonal factors, although, the exact cause is not yet known. 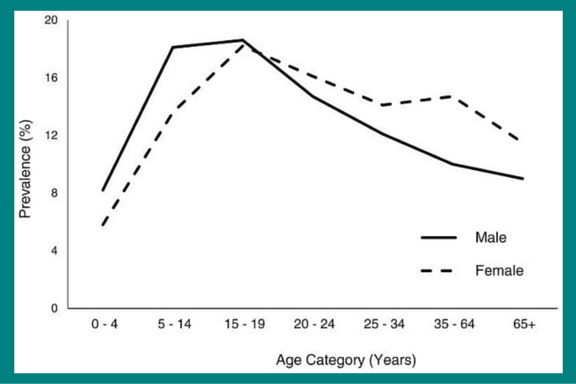 Asthma symptoms can worsen at certain points during the menstrual cycle. Research has found that the hormonal changes experienced at ovulation (a rise, then drop in oestrogen levels), and around menstruation (a drop in progesterone levels), can act as ‘triggers’ for attacks in some people. So, tracking your symptoms and identifying any pattern can help you to take preventative measures, reducing the likelihood, or severity, of an attack.

N.B. If you are asthmatic and suffer from period pain, be careful about which painkiller you take. Paracetamol is usually safe, but aspirin and non-steroidal anti-inflammatory tablets (NSAIDs) such as ibuprofen (e.g. Nurofen) may trigger an asthma attack in a small number of people. 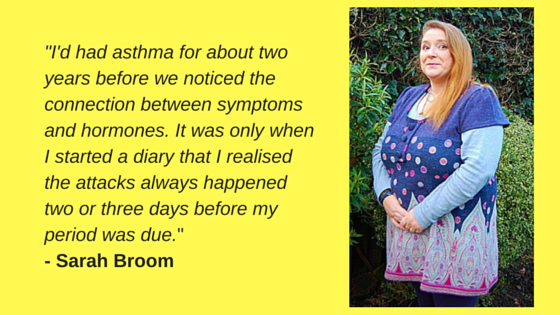 Irregular menstrual cycles may be linked to asthma, and allergies. A postal questionnaire survey of over 8000 Northern European female people aged 25–42 found that those with irregular cycles were about 50% more likely to have asthma symptoms and about 30% more likely to report hay fever, than those who said they had regular periods. N.B. The increase in risk was not explained by asthma medication (corticosteroids), which can also influence levels of sex hormones. 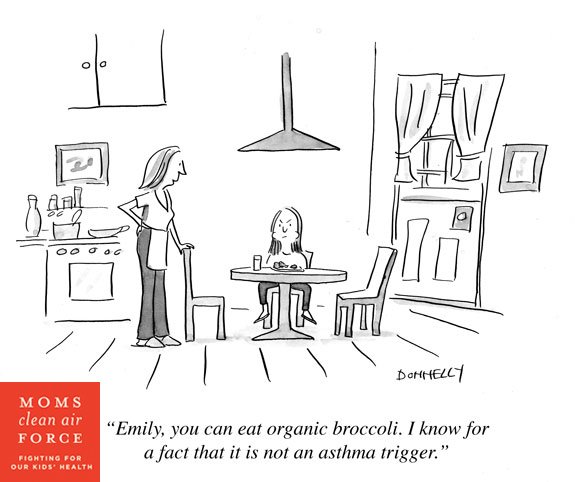 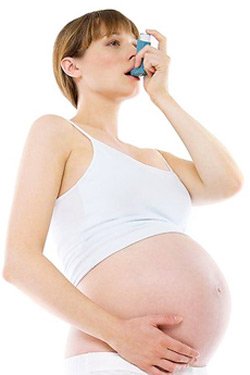 Interestingly, some research suggests that pregnant asthmatics carrying female foetuses might be more susceptible to severe asthma (it is speculated that perhaps this may be related to a spill over of foetal sex hormone into the maternal circulation).

Around the menopause and perimenopause (the time leading up to the menopause), some people find that their symptoms get worse and some even develop asthma for the first time.

Testosterone acts as an anti-inflammatory, which reduces asthma symptoms in men until middle age, when their higher testosterone levels fall.

Female humans are more likely to develop asthma if they are obese, but not males. A Canadian longitudinal study, involving over nine thousand people, looked at the relationship between BMI and asthma. The authors concluded that obesity was related to development of asthma in females, but not in males.

This is likely due to the interaction between testosterone and oestrogen with insulin, but the exact mechanisms remain unclear. However, it is known that weight loss can significantly alleviate asthma symptoms.

Contraceptive medications can cause asthma, or help improve asthma symptoms, depending on the individual. This is indicative of the complex nature of the relationship between sex hormones and asthma.

For example, in my case, it took over two years and several unnecessary (and expensive) lung function tests, before a chance encounter with an expert in menstrual cycle-related health, revealed that the cause of my sudden-onset exercise-induced asthma was, in fact, my contraceptive pill. The same type of pill that I had taken for several years previously, without experiencing any asthma symptoms! 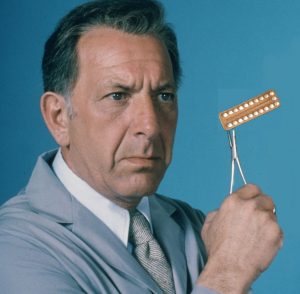 Quincy M.E.: “I think I’ve found the cause of your asthma…”

Research has shown that HRT (Hormone Replacement Therapy), especially oestrogen-only, medication can be linked to an increased risk of developing asthma, as well as a worsening of asthma symptoms, in menopausal women.

There is still very little research available on the impact of HRT on asthma in transgender people. However, there is some anecdotal evidence that suggests (oestrogen-based) HRT medication may affect asthma and allergy symptoms, in either positive or negative ways, depending on the individual. 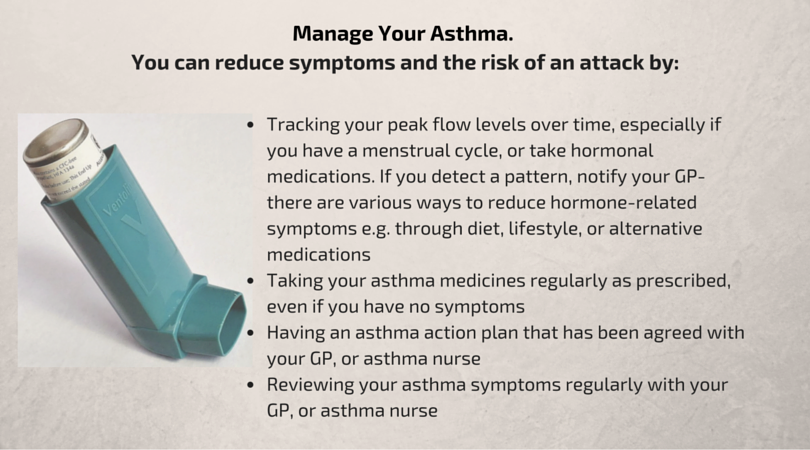 Categories: No pain, Periods with a difference, Underlying conditions and What's normal?.